MittVarsel’s philosophy regarding security is very simple. Everything that happens in the MittVarsel-system, will be encrypted with the most secure technologies to ensure safety of all sensitive information. 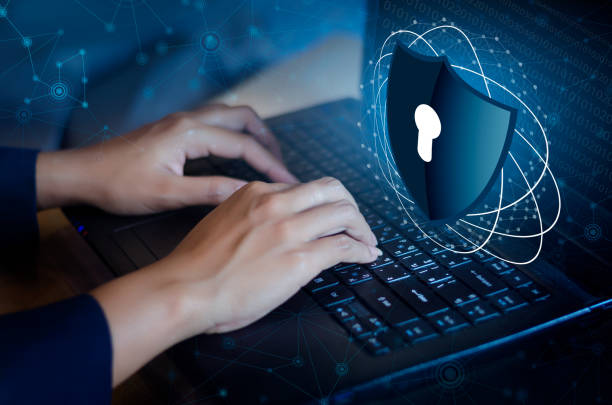 Database
Database is built on open-source technologies MySQL and MongoDB. Encrypted database is mirrored to three separate locations in order to maintain redundancy.

Backup, rolling-release and maintenance
Backups are made every hour. Encrypted backups are stored in three separate locations. New functionality, system maintenance and system updates follow the rolling-release model. The launch of new features, changes or updates does not result in downtime for the system. Changes are made in source code control, and it is arranged for roll-back if the need should arise.

Encryption, obfuscation of personal sensitive information and auto-generation of passwords means that any data that would be breached will regardless be of little use and only display non-usable/non-identifiable information.

DDoS protection
MittVarsel/ MyVoice protects critical infrastructure using Cloudflare, which, among other things, protects against DDoS attacks and maintains a CDN platform available for increased security and load time of the system. In case of traffic that may be perceived as suspicious, automatic routines are run to verify the traffic, such as Google reCAPTCHA. All forms and inputs are protected by Google reCAPTCHA (v2 and v3).

Redundancy
The system is at all times mirrored to three separate independent locations. Each location is monitored (UptimeRobot / Site24x7), and in case of deviations (such as packet loss, unavailability or error messages), automatic switching to an available location ensures maximum redundancy and uptime.

The following are mirrored:

As a result of the above measures taken to maintain redundancy, MittVarsel and other relevant systems showed 100% availability during 2019.

API
MittVarsel.no/ MyVoice has an internal REST API that can be used for integration with third-party systems, such as archive systems. MittVarsel.no’s API is flexible and can retrieve and pass on the necessary information in a safe and secure way.

This website uses cookies to improve your experience while you navigate through the website. Out of these, the cookies that are categorized as necessary are stored on your browser as they are essential for the working of basic functionalities of the website. We also use third-party cookies that help us analyze and understand how you use this website. These cookies will be stored in your browser only with your consent. You also have the option to opt-out of these cookies. But opting out of some of these cookies may affect your browsing experience.
Necessary Always Enabled

Performance cookies are used to understand and analyze the key performance indexes of the website which helps in delivering a better user experience for the visitors.

Analytical cookies are used to understand how visitors interact with the website. These cookies help provide information on metrics the number of visitors, bounce rate, traffic source, etc.

Advertisement cookies are used to provide visitors with relevant ads and marketing campaigns. These cookies track visitors across websites and collect information to provide customized ads.

Other uncategorized cookies are those that are being analyzed and have not been classified into a category as yet.